On Friday 16th April, the last day of our two-week Easter Project, our members took part in an exciting ‘London Landmark’ treasure hunt, courtesy of our fantastic charity partner, Forsters.

The treasure hunt began at the Club, where the 19 participating members were divided into two teams – The Terminators and the A-Team – and took them on a wonderful adventure across South Westminster. Team leaders were given the first instruction and clue by Youth Club Manager, Sarah, who waited back at the Club to receive a photo of the location before she issued the next clue.

Members took in some of London’s best sights during the treasure hunt, which took around one hour to complete, they ventured from Westminster Abbey to Parliament Square in search of a statue of a very famous person with the initials M.G, overall finding eight landmarks. After both teams successfully found all the destinations, they rushed back to the Club and received a prize for their efforts.

St Andrew’s Club would like to thank Forsters for their generosity and creativity – the treasure hunt was the cherry on top of a fantastic week. 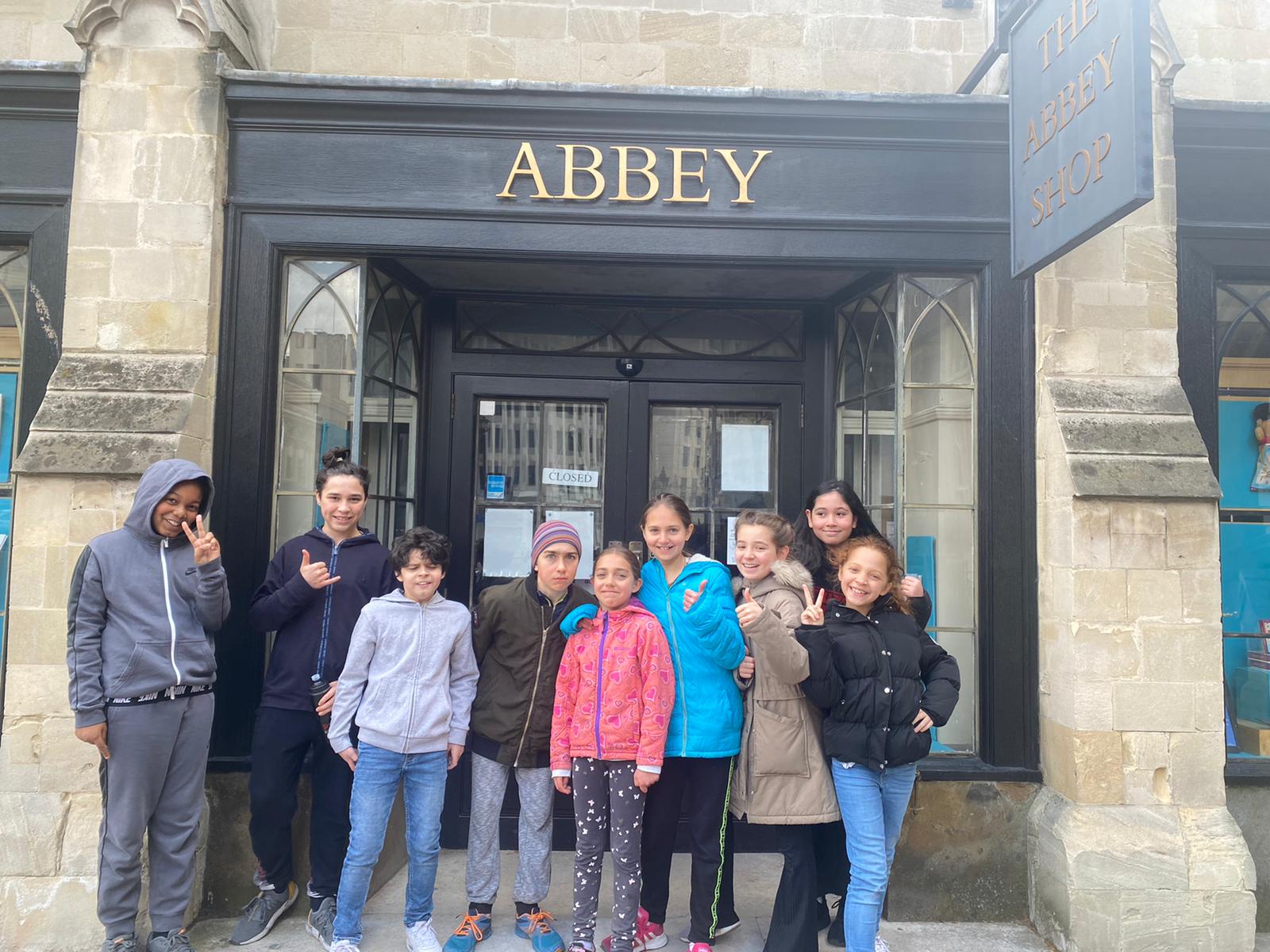 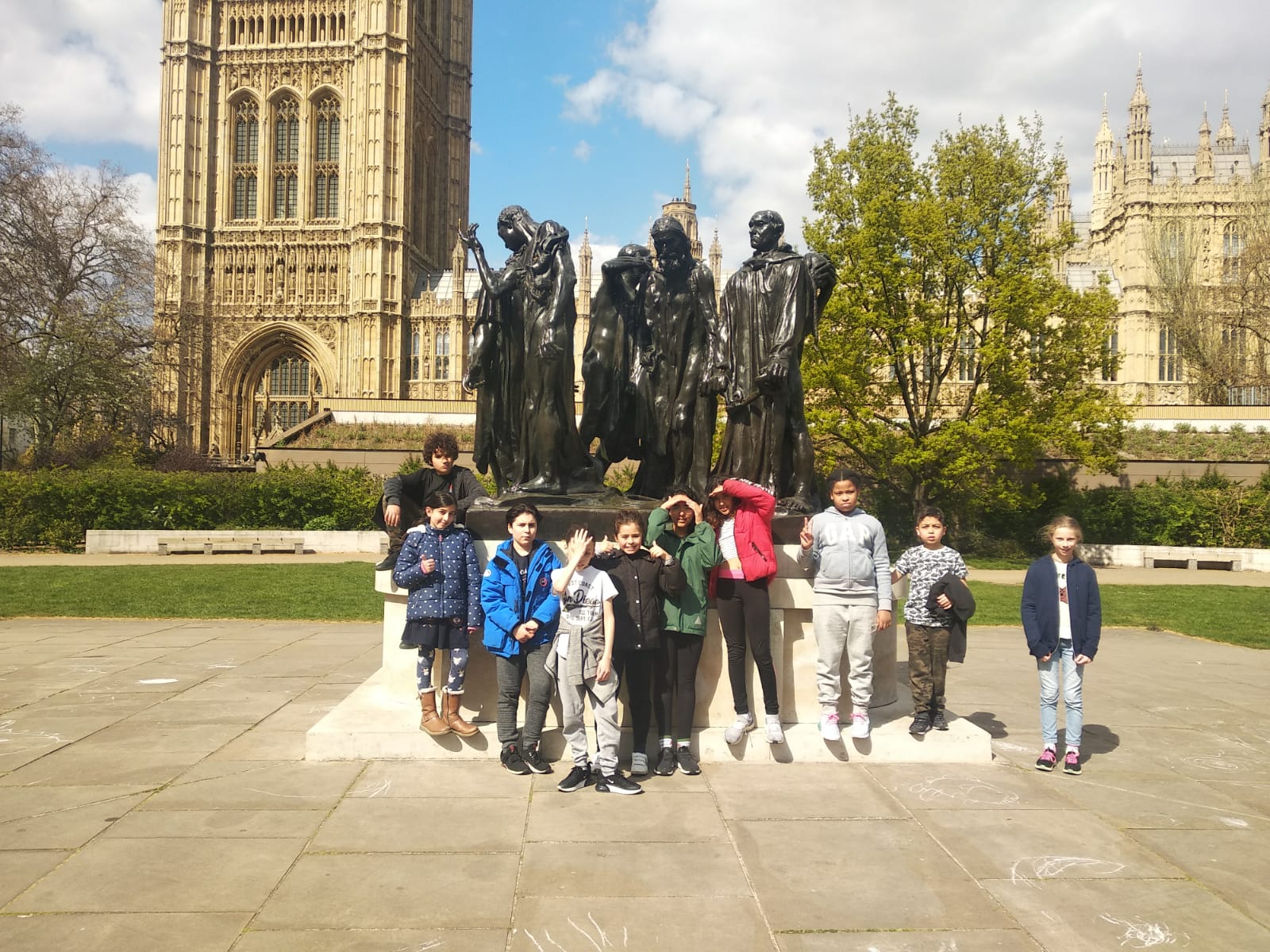